C.J. was born and raised in Trumbull, Connecticut, and graduated from Trumbull High School in 2011. C.J went on to play baseball his first year at NJCAA Division I Community College of Rhode Island. He then transferred to the University of Rhode Island briefly before finishing his collegiate baseball career at Western Connecticut State University in Danbury, CT. He graduated in 2016 with a degree in business. C.J. received his personal training certification from the National Academy of Sports Medicine with specializations in corrective exercises and performance enhancement while also being FMS & FCS sanctioned. He is a certified Driveline trainer with experience using HitTrax and Blast Motion technology. C.J. joined Zone Nation Sports in 2015. 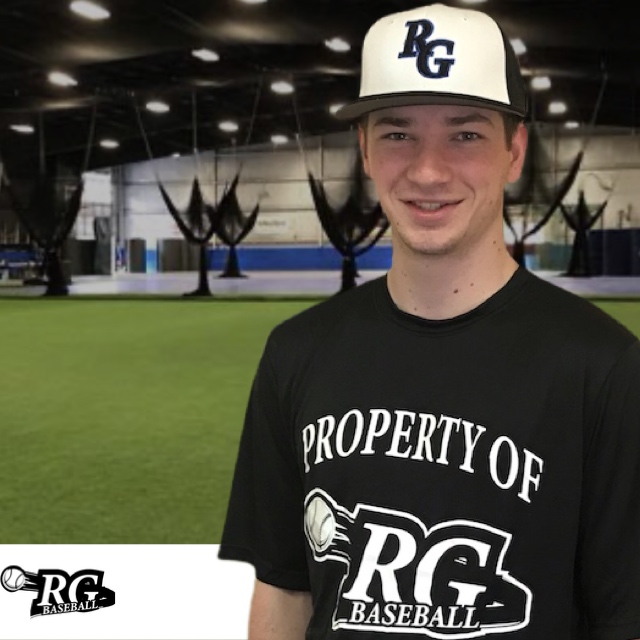 Raised in Seymour, Connecticut and graduated from Seymour High School in 2018, getting a state championship in my senior year. Went on to play at Western Connecticut State University in Danbury, CT.  Freshman year, I won WCSU rookie of the year. Junior year I won all LEC catcher. Set to graduate in Spring of 2022 with a major in Mathematics and a minor in Economics. I am looking to get into the analytics of baseball to improve player performance. 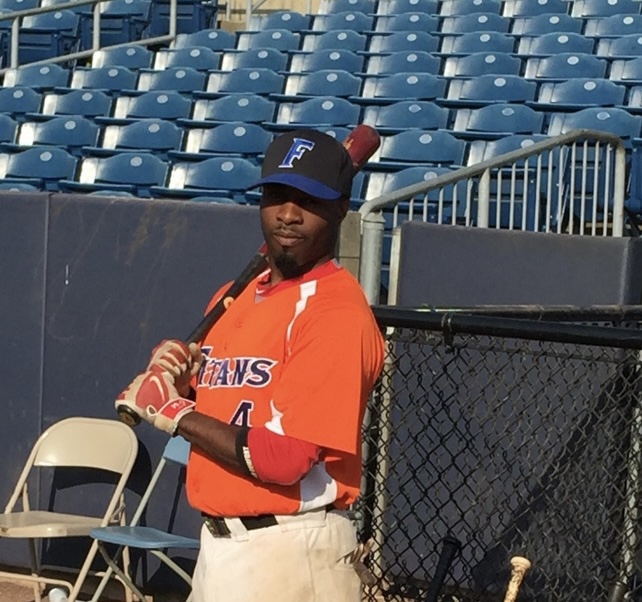 Gio's baseball career started later then your average player, but shows that hard work, dedication and good coaching can turn an exceptional athlete into a solid ball player. Born in Va but raised in Bridgeport CT. At 16 Giovanni begins his journey playing baseball in the senior city summer collegiate league. Giovanni then went on to play for the CT Wolfpack. After receiving offers from Kentucky State, Campbellsville, Mitchell College, Greensboro college and Keystone College Giovanni went on to play for the Keystone Giants where the team was nationally ranked 2001 2002 2003. Giovanni graduated with a associate in Accounting. He finished his college studies at Providence University where he received a BA in Computer science.

Dana Garrity is the General Manager for Run & Gun Baseball and one of our College Showcase Team coaches, as well as head of our youth division. Dana graduated from Trumbull High School in 1991, where he received All-FCIAC honors as a catcher and was select to the CT Post All-Star Team. Dana continued his baseball career at ECSU and continued to play amateur baseball until the age of 30, collecting several AABC and NABF State Championships. Dana also established the Monroe Mustangs Travel Baseball Program prior to taking over the Run & Gun Program. 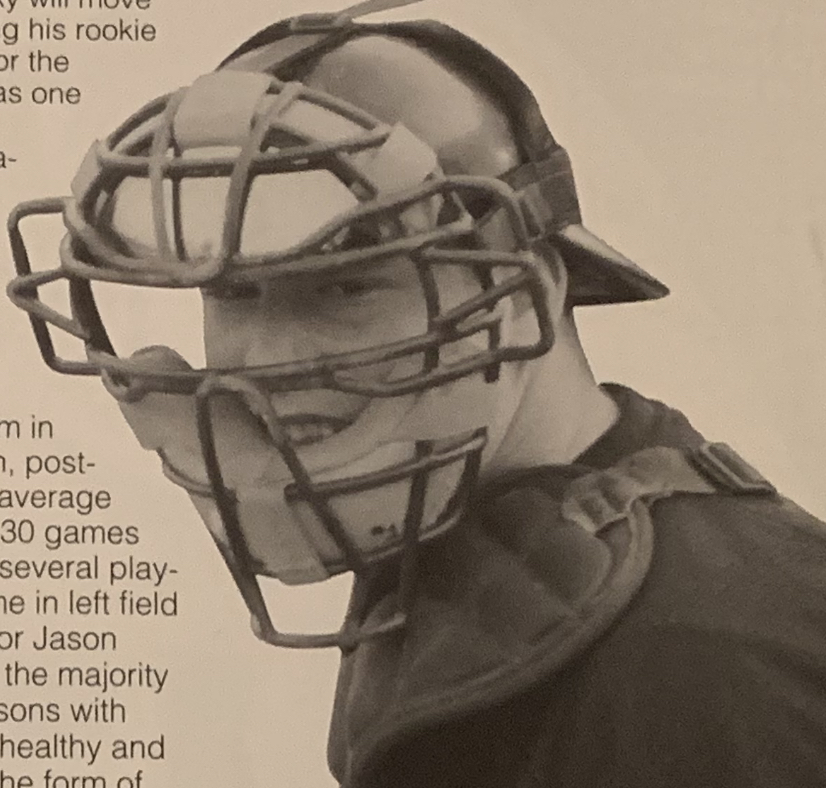 Joe played 4 years as a catcher at Division 1 Iona College from 1995-1999. The team made the Maac Tournament all 4 years during that time. Before Iona College Joe played at Iona Prep, graduating in 1995. Iona Prep won both the Division and Archdiocesan championship in 1995. Joe batted .424 that season as the teams cleanup hitter and first baseman and was named to the CHSAA All Star Team held at Yankee Stadium. In that game Joe started and went 2-2 including a double that hit the left field wall. Since graduating college, Joe has coached at Iona Prep in the early 2000’s as the varsity hitting coach and then coached multiple travel teams, including Monroe the past 2 years. 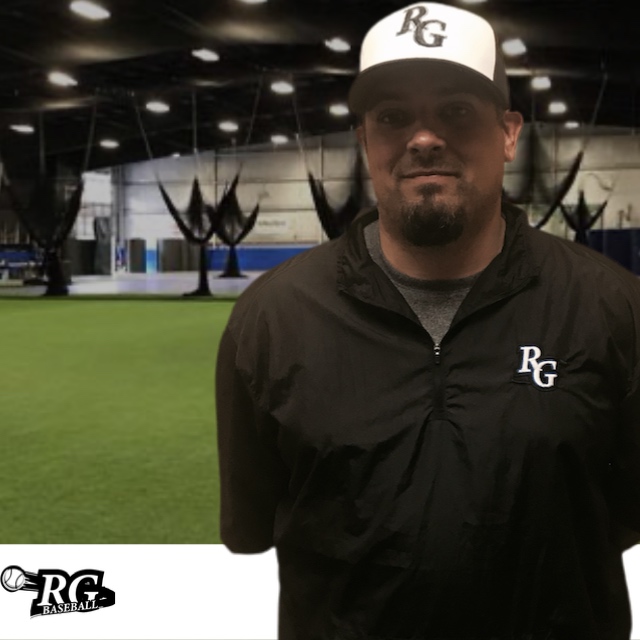 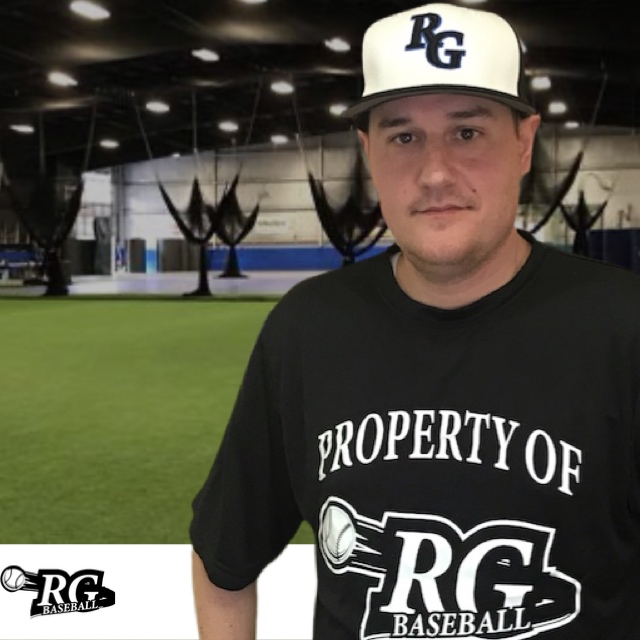 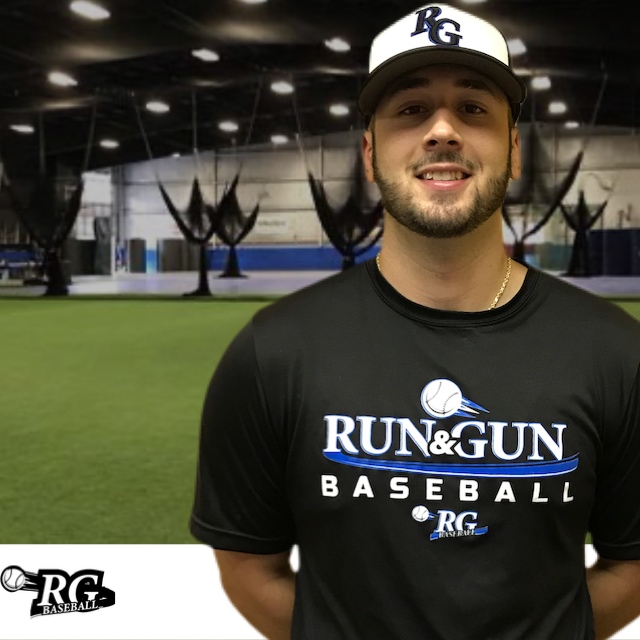 Coach Bryan is from Seymour, CT and graduated from ?Seymour High School in 2015. Afterwards, Brian played college ball for DII Post University in the CACC for 4 years as an outfielder and DH. Full of knowledge and energy about the game of baseball, Coach specializes in hitting and outfield. 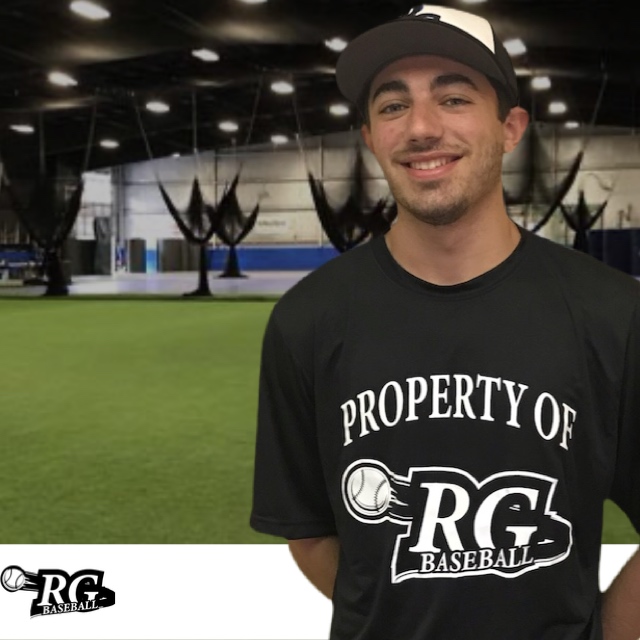 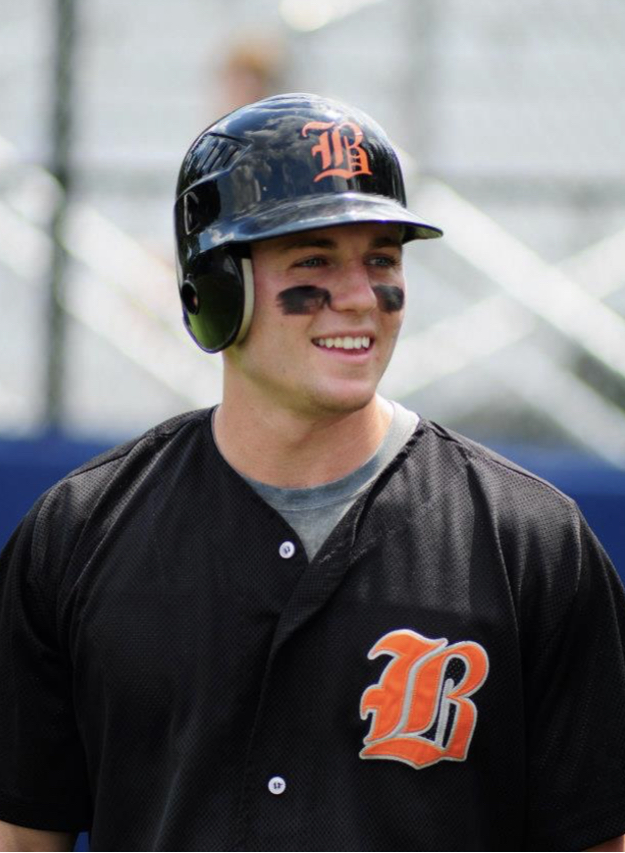 High School/Personal Was a member of the varsity baseball, soccer, ski and indoor track teams at Staples High School in Westport, Connecticut...Was a member of Staples' conference championship soccer team as a senior that finished as state runners-up...All-FCIAC selection...All-state and all-conference selection in indoor track...Honor student. Did a Post-Graduate year at the Berkshire School to play varsity soccer and baseball. College Walked on to the University of Rhode Island and then transferred to Hofstra University and played for three years missing out on the fourth year of eligibility because of getting 5 years to play 4. At Hofstra Graduated Cum Laude honors with a major in exercise science and minor in community health and psychology. Hofstra 2012: Played in 44 games, starting 26...Batted .277 with five doubles, two home runs and 17 RBIs...Scored 27 runs and stole nine bases...Had nine multi-hit games...Went 6-8 with three doubles, a home run, three RBIs and six runs scored in a pair of starts against Northeastern...Was 2-3 with a double and two runs scored at Rutgers...Knocked in four runs in second game at Delaware State...Was 2-3 with a home run and two runs scored in Old Dominion series finale...Batted .291 with four doubles and 14 runs scored in 23 CAA contests...CAA Commissioner's Academic Award recipient. 2013 in the Westchester Rockland Wood Bat summer league hit .385 for the Danbury Barons. Post College Currently a licensed Massage Therapist and Certified Strength and Conditioning Specialist. 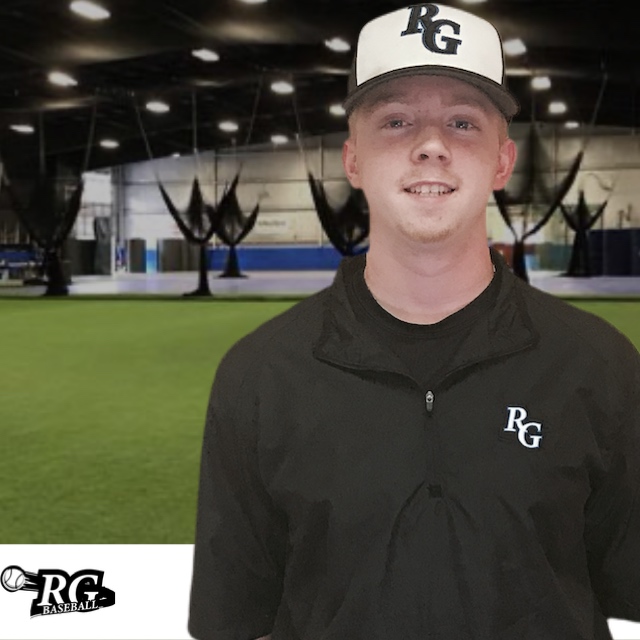 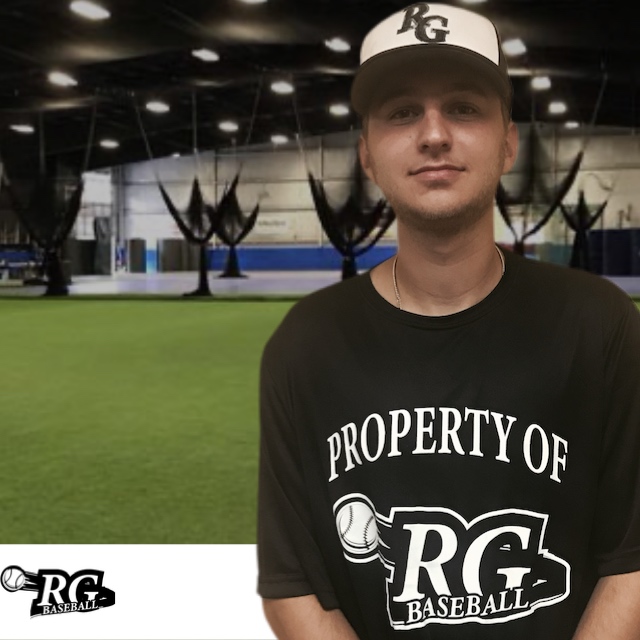 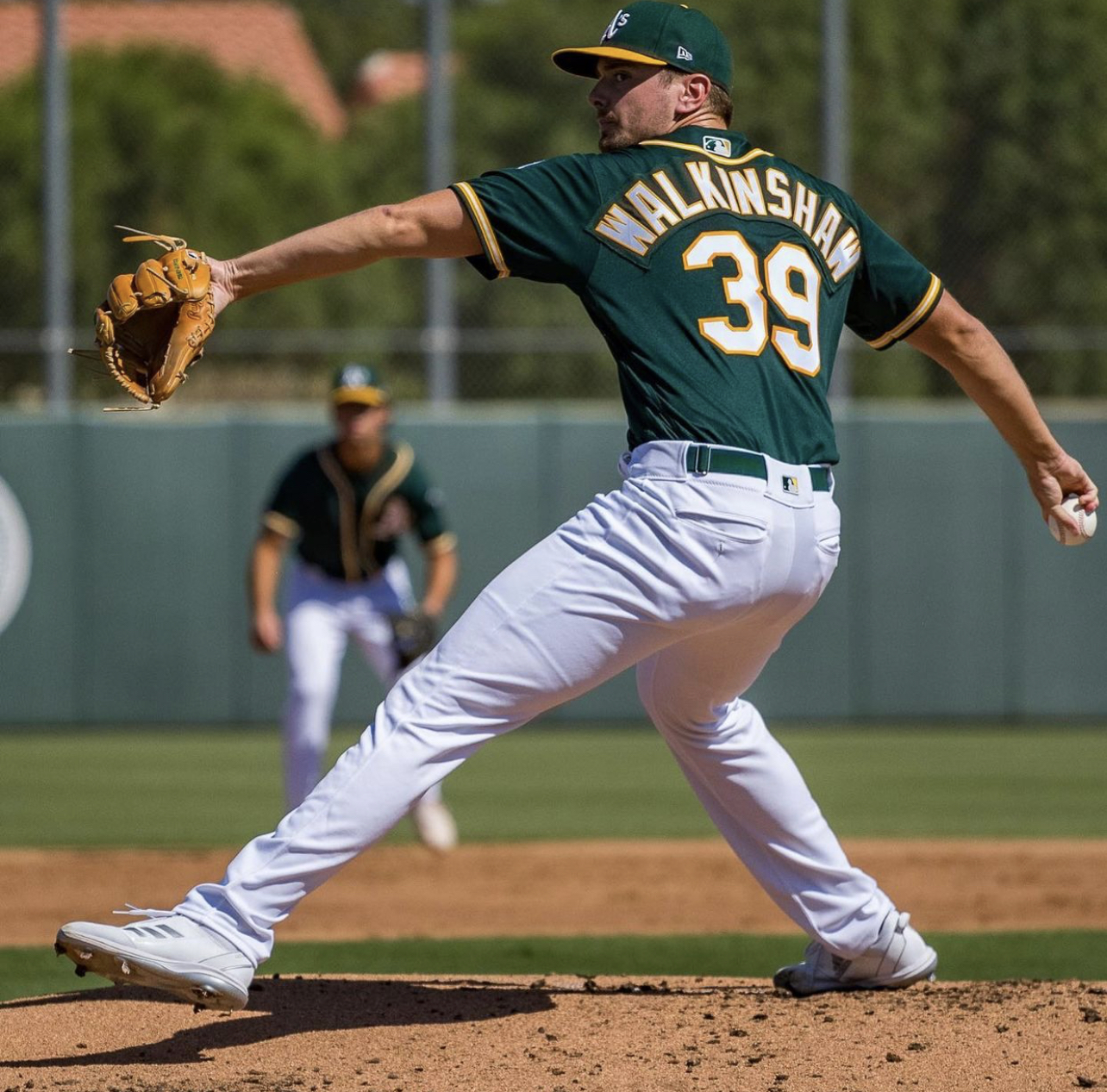 Jake is a professional pitcher with the Oakland Athletics organization. 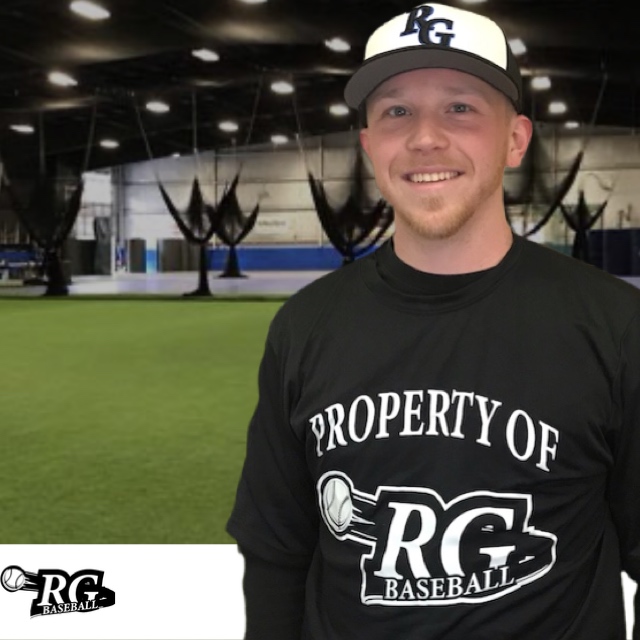 As the Director of Player Development, Phil oversees the growth and training of our Zone Nation Workout Area. Phil primarily designs and implements performance training for athletes of all age groups and sports. 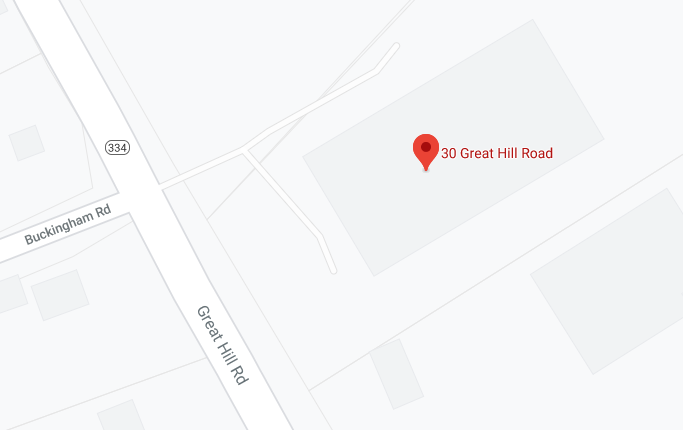